Sharing your backyard with wasps is stressful. They can hide inside playgrounds, under patio furniture, inside your garage, and put you at risk every time you step outside. For relief that’s both safe and fast, trust Rowland Pest Management. We know how wasps behave, so we can eliminate them in no time and help you reclaim your backyard.

When you trust our wasp control experts, we will:

You deserve quick relief from wasps, and we’re here to make it happen. We offer same-day wasp extermination so that you and your loved ones can safely enjoy your time outside. We even have Saturday appointments to make treatment as smooth and hassle-free as possible.

Get a Free Estimate

Leave Wasp Control to the Professionals

Wasps can easily get defensive if you get too close to their nest or swat at them. They can sting you multiple times, using their sharp stinger to inject venom and leaving behind a welt that can hurt for hours. Some people have an allergic reaction to wasps, making these insects especially dangerous to have flying around your home. Rather than try and eliminate them on your own, trust our wasp control. We have the knowledge and the safety equipment to eliminate wasps without putting anyone in danger.

Wasps pose a big enough risk to your family, you shouldn’t have to worry about the products that are used to eliminate them. For your peace of mind, we only use reduced-risk products. Our products have been proven safer than traditional pesticides and we treat wasp nests, so you don’t have to worry about kids or pets being injured.

How to Identify Wasps

When it comes to stinging insects like wasps, hornets, and yellow jackets, it can be difficult to tell them apart. Each insect has its own unique characteristics, but remember not to get too close to them! If you can’t tell the insects apart on your own, give us a call and we’ll inspect for you.

Wasps have a pinched waist, making them fairly easy to identify. They usually have a black or brown body with yellow markings, although some paper wasps have red markings instead. Wasps have two sets of wings and six legs, with two antennae on their head.

Hornets also have a pinched waist but are much larger than wasps, reaching up to an inch and a half in size. European hornets are brown with yellow or orange stripes, while the bald-faced hornet is black with white or gray stripes.

Yellow jackets have a black body with distinctive yellow markings on their head and abdomen. They are sometimes mistaken for honey bees, however, yellow jackets aren’t fuzzy like bees are. They have one set of wings that fold in against their body and two long antennae.

Areas We Service in Florida

As a locally-owned business, we’re always willing to go the extra mile and help our neighbors achieve pest-free homes. We’re proud to service areas throughout Central Florida, including:

See Where Else We Service
Image 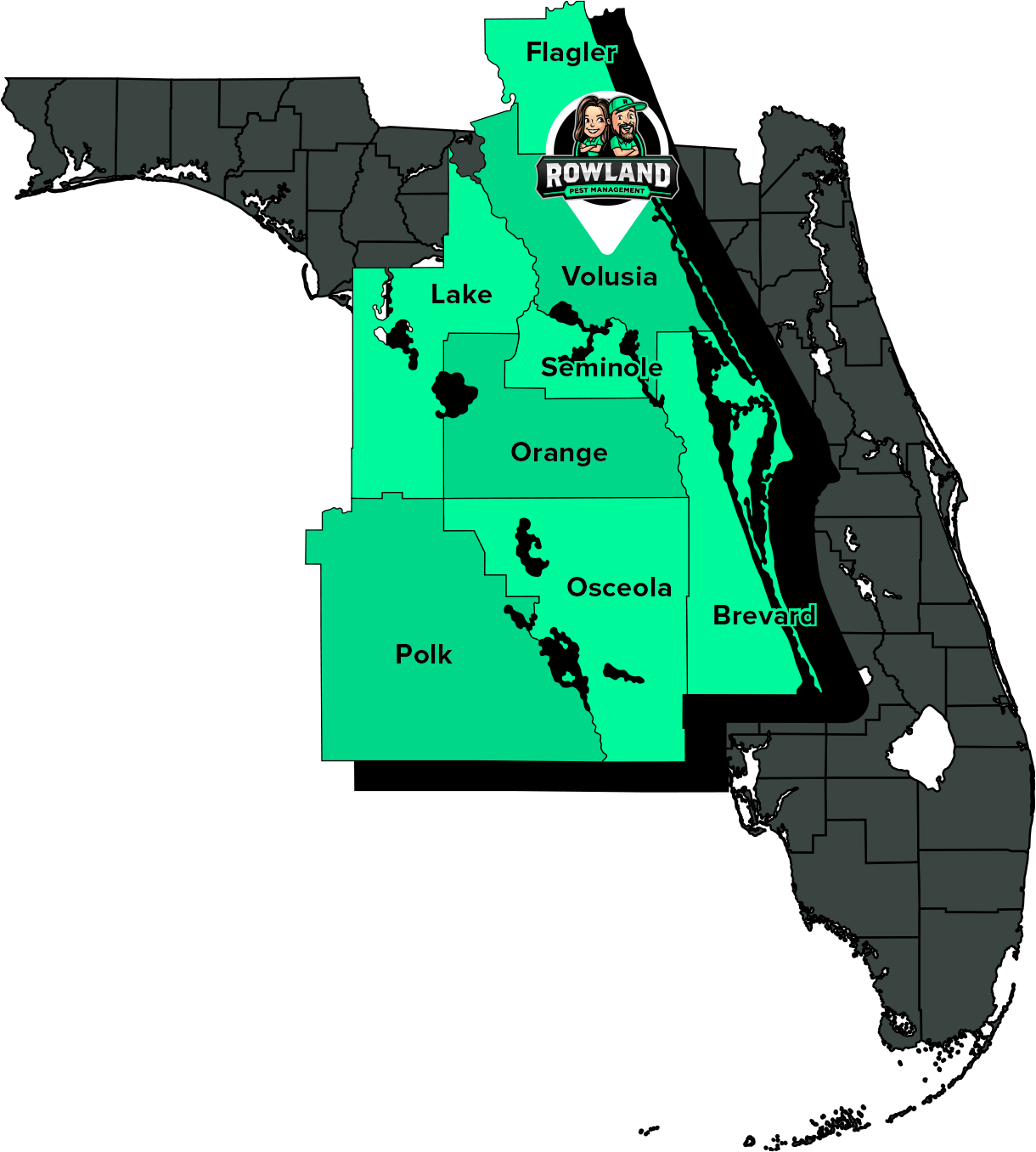 He is outstanding and most importantly very polite and caters to his customer. You should hire more people like him.

Chris and his team are great. We switched from another (National) company and I’m so glad we did. Today’s appointment was with Fred. He was very thorough and even made sure to remove all the cobwebs and two mud dauber nests. Thanks Fred!

They have been nothing but perfect in ridding my yard of moles/voles! Fred has been great and very communicative, which is great especially since I have two dogs and they haven't had any issues with the yard treatments!

Get a Free Estimate 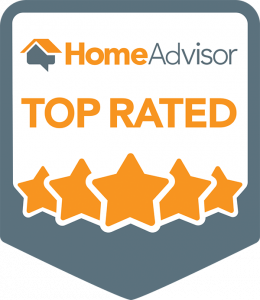